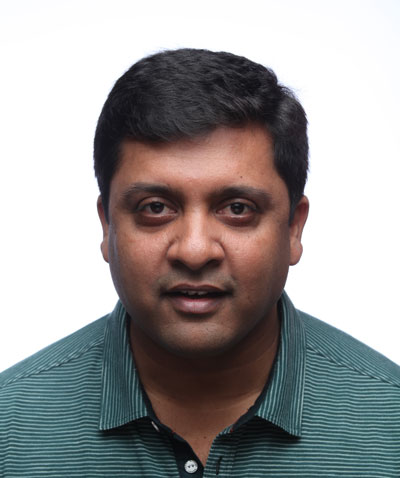 Malware and ransomware are increasingly in the news for wreaking havoc on companies of all sizes. According to Kaspersky Labs, the number of ransomware attacks increased 500% in 2016. And while ransomware initially targeted home users, there are now more strains and variants that hit corporate targets. In fact the percentage of people attacked with ransomware that were corporate, versus home, users more than doubled from 2014–2015 to 2015–2016, from 6.8% to 13.13%. This has caused enterprises to adopt solutions to address threats from malware and ransomware, especially in the face of massive cloud adoption by employees.

Enterprises are increasingly turning to Cloud Access Security Brokers (CASBs) to address cloud related threats, including malware. Skyhigh’s CASB threat protection capability scans customer cloud deployments for malware and ransomware infections. Recently, during a scan of a customer’s sanctioned cloud file sharing deployment, Skyhigh found multiple files infected by malware. Further research by malware analysts from Skyhigh Labs led to the identification of one of the files as a new variant of the CryptXXX ransomware that bypassed both native CSP and endpoint malware scans.

The occurrence of the CryptXXX malware was first discovered earlier this year in April by Proofpoint researchers. This malware was being distributed primarily via Office documents that contained malicious macros, which were designed to download and install CryptXXX if the user interacted with them. Once it is downloaded into the endpoint, the ransomware scans the drive for targeted file types (40 file formats), encrypts these files, and appends a .crypt extension to them. The ransomware also steals any bitcoin on the user’s machine. Then, the attackers demand $500 per encrypted machine.

The presence of this malware on a cloud file sharing service amplifies its impact as it encrypts files on the local file sharing folders and these are synced to other users who are collaborators with the user who is infected by the ransomware.

When a system is infected with CryptXXX ransomware, it shows the following indicators.

The ransomware looks for files with selected extensions for encryption. The image below shows the list of file extensions it will encrypt using RSA keys.

Once the files are encrypted, CryptXXX will show the following ransom message:

This ransomware uses vssadmin to delete shadow copies of the file system in order to prevent the recovery of files from previous backups.

In order to maintain persistence across reboots, this malware creates multiple run entries.

Skyhigh recently detected a new variant of CryptXXX, by scanning data within the customers’ cloud file sync and share deployment and applying multi-stage malware detection and analysis. After connecting via API to the cloud service, Skyhigh performed a malware scan that leveraged multi-stage threat detection powered by machine learning and behavioral analysis, reputation and feed analysis, and static and payload analysis. The solution adapts to evolving malware and new threat techniques, including evasion tactics. In addition, the inspection environment contains an adaptive array of sandboxes that ensures that highly evasive malware (CryptXXX malware is an example as it checks CPU name in the Registry and installs a hook procedure to monitor for mouse events) displays its behavior and true intent for effective detection, which is why it identified malware that signature-based cloud provider and endpoint malware detection missed. Upon detecting malicious files in the customer’s cloud deployment, Skyhigh immediately quarantined the files to minimize impact.