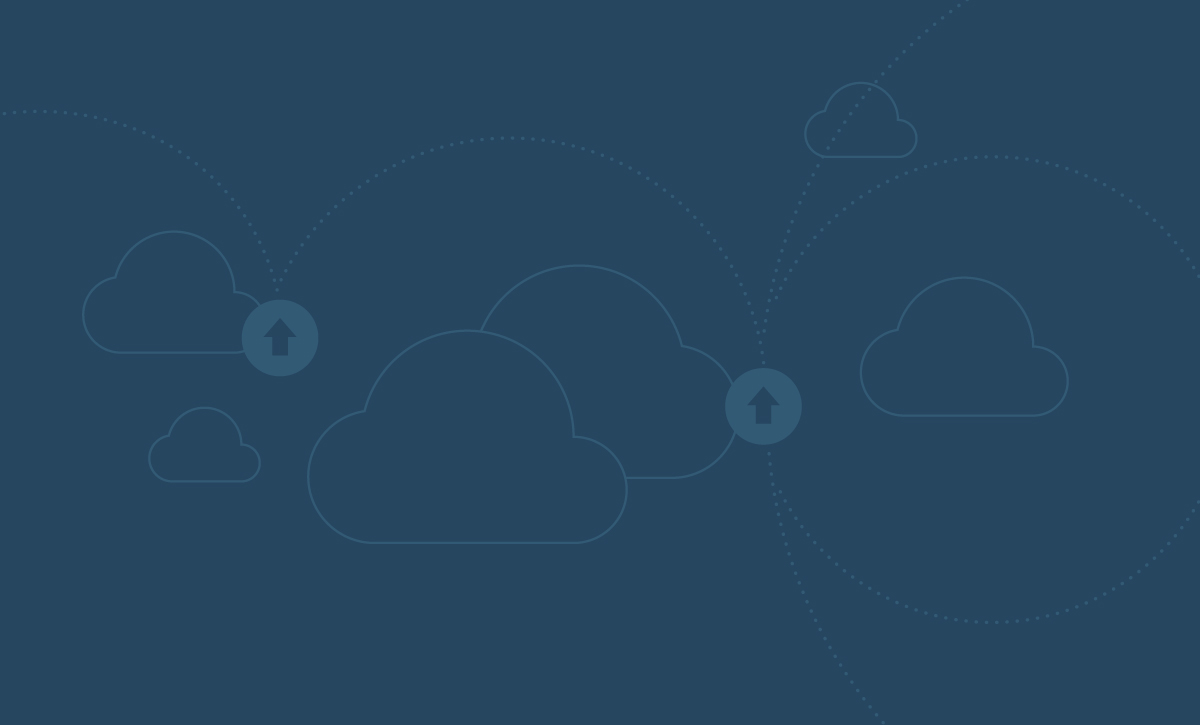 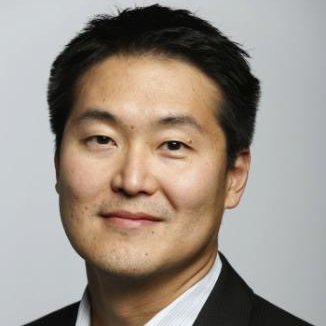 I may be dating myself a little bit here by writing this, but at the turn of the century, the impending arrival of the year 2000 led to multi-year coding projects, systems upgrades, and a massive testing effort to ensure Y2K compliancy.

Another technology-related milestone will be arriving shortly on April 8: the end of support for Microsoft’s Windows XP platform. The platform has dutifully served hundreds of millions of users, on hundreds of millions of desktops and laptops, for twelve years. While the date will come and pass with little more than the bat of an eye, we should be concerned about the lack of preparation and migrations to protect infrastructure.

Consider that roughly 29% of the worldwide PC and laptop market (over 500 million units) is still running on Windows XP. The end of life event means that many of the devices that access and handle data may be unpatched and vulnerable. Estimates put the U.S. federal government desktop population at 10% for Windows XP, and administrators have been advised to cordon systems on segmented networks or dedicated subnets. While many companies can likely control the impact through managed IT rollouts and updates, the problem is certainly exacerbated by remote users and teleworkers who may be operating on outdated systems.

Compounding the problem further is the Consumerization of IT, which has massively increased the number of employees utilizing cloud services from whichever device they choose. After April 8, devices running unsupported XP operating systems present significant security risk when they upload or download data to/from corporate cloud services. IT administrators will be challenged with enforcing control over users who are accessing data from systems that are not under IT’s control.

How to secure corporate data in the cloud

So what should security professionals do? One option is to enforce access control policies to prevent unsupported devices from accessing corporate cloud services (Salesforce, ServiceNow, etc). Skyhigh Secure’s access control capability provides OS version controls and directional traffic blocking. As companies continue to adopt the cloud and place their enterprise data in the cloud, they now have a mechanism for preventing access or uploads/downloads from unsupported operating systems such as XP.

The presence of Skyhigh as a “virtual cloud edge” can help businesses address “non-events” such as the passing of a major computing platform, while still enabling the business to reap the benefits of secure cloud services and applications.