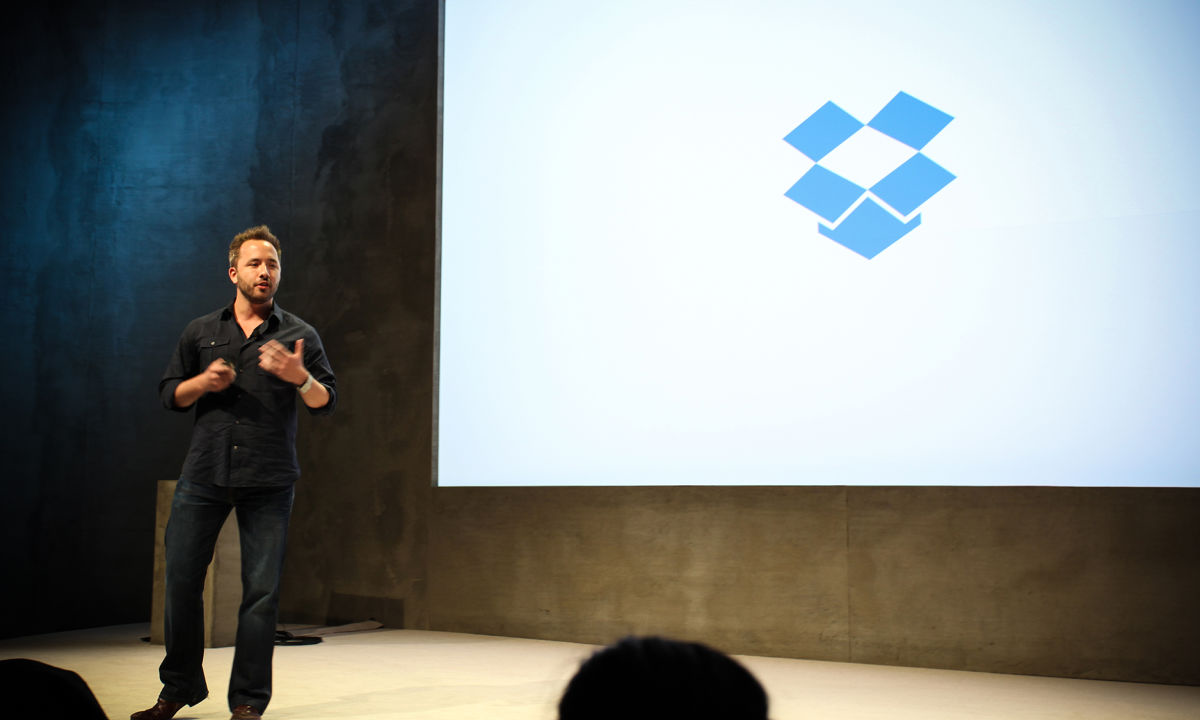 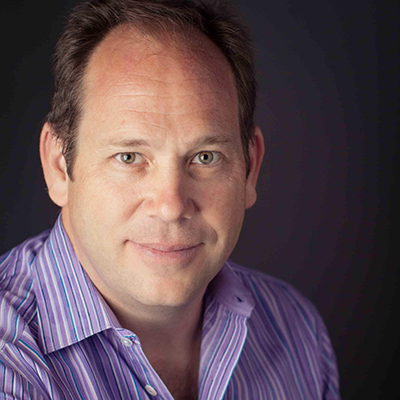 Today, Dropbox announced its Network Control capability; an enhancement that enables IT teams to selectively limit access to unauthorized, personal Dropbox accounts on corporate networks, while allowing access only to company-managed Dropbox Enterprise accounts. This is an exciting announcement for companies deploying Dropbox across their organization because it enables them to provide comprehensive visibility and control over enterprise Dropbox usage via Skyhigh’s API integration with Dropbox.

Greater Control over Collaboration Within Dropbox

The partnership between Skyhigh and Dropbox on Network Control provides IT teams with deep control over Dropbox usage in the company. With Dropbox’s new Network Control, customers can restrict access to all personal Dropbox accounts on the corporate network while enabling access to corporate Dropbox Enterprise for selected teams.. With access to Dropbox restricted to corporate usage of IT-sanctioned accounts, IT can use Skyhigh’s integration with Dropbox API to comprehensively monitor all activity and enforce granular policies to block the sharing of sensitive data with unauthorized recipients.

Let’s consider an example of a large healthcare company whose HR department would like to use Dropbox to collaborate with a third party recruiting agency. Using the Network Control capability, they can enable Dropbox Enterprise access, which is routed through their SSO solution, only for members of the HR team. To protect against exfiltration of corporate data, Skyhigh scans and detects documents containing personal health information (PHI) or any other classified data. IT can also build policies in Skyhigh to prevent unauthorized sharing with any recipients who aren’t employees of the company or the partner vendor.

According to Skyhigh’s report, Dropbox is among the top 3 most used cloud-based file sharing services by enterprises. As a growing number of companies adopt Dropbox for business critical processes, the Network Control capability provides an additional layer of security that helps IT or Security teams govern the usage of cloud file sharing and collaboration services on the corporate network. Upon deploying Network Control, IT can now use Skyhigh’s API integration with Dropbox for complete visibility and control over employee usage, enabling them to address multiple security use cases. 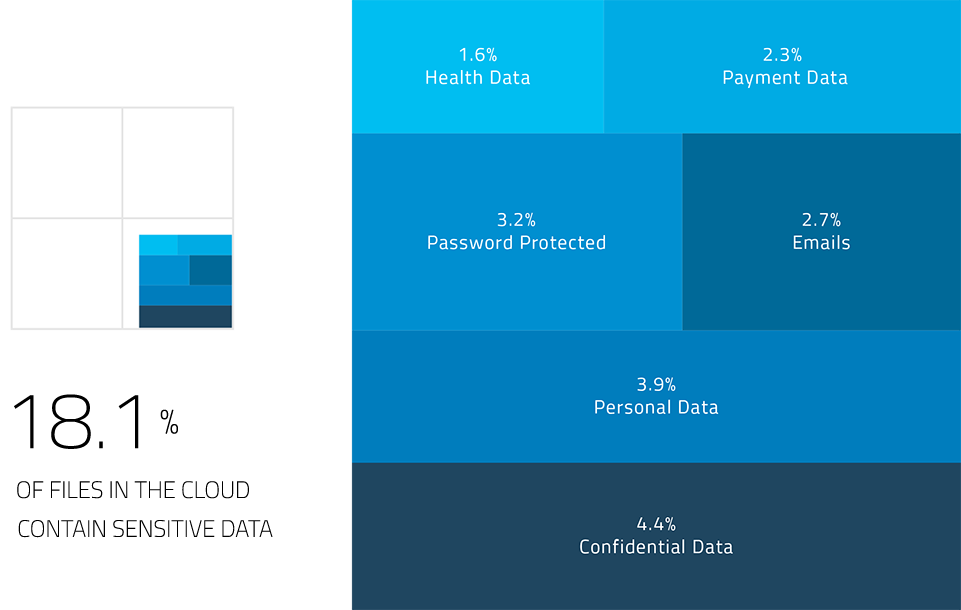 Skyhigh and Dropbox are used together by a number of enterprises to securely collaborate while meeting compliance, regulatory, and governance requirements. Skyhigh’s integration with Dropbox’s Network Control feature is a step forward in this partnership to deliver a secure, user-friendly cloud collaboration solution to some of the largest and most innovative enterprises in the world.