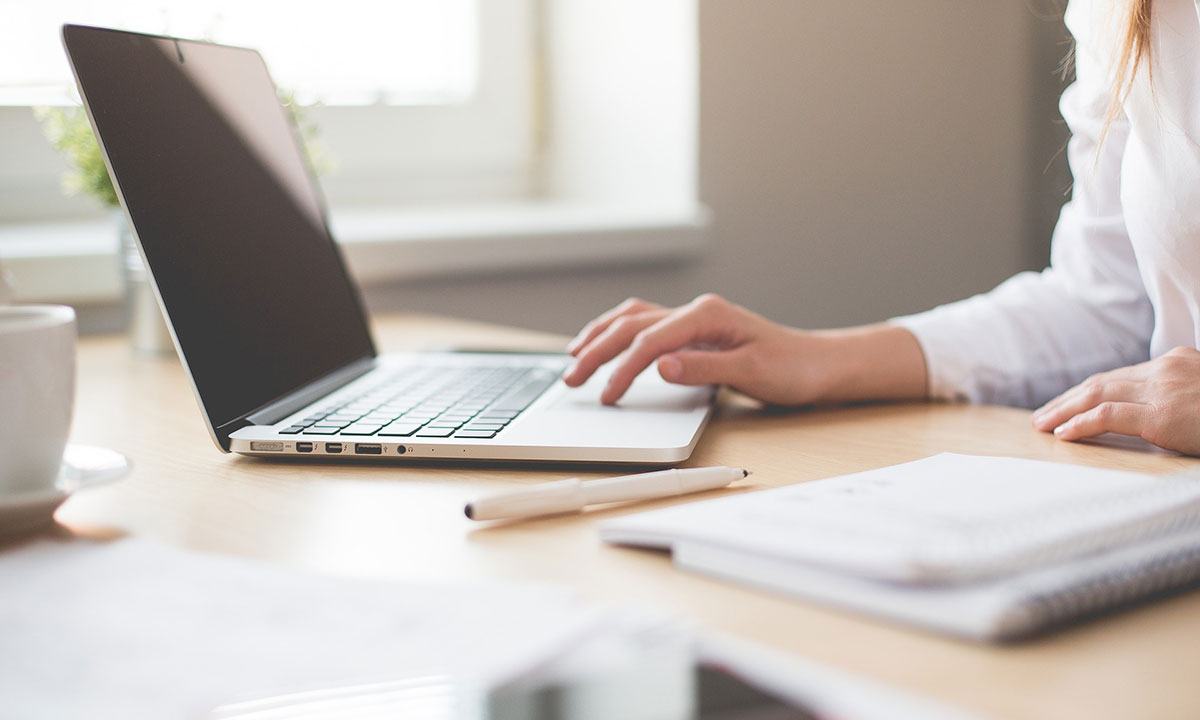 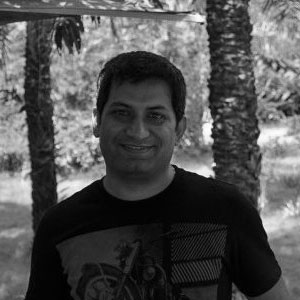 Let’s take a look at each of them in brief

ACLs are a legacy access control mechanism which predate IAM. ACL’s are attached to every S3 Bucket and object and define which AWS accounts or groups are granted access. When a Bucket or an object is created, S3 automatically creates a default ACL and grants the resource owner full control.

AWS recommends using S3 Bucket policies or IAM policies to define access control. However, if ACL’s are sufficient then you can just continue using them. If you need to manage permissions on individual objects within a Bucket you can use ACL’s to do that whereas Bucket policies can be applied only at the Bucket level. There are four permissions which can be specified using ACLs and you cannot explicitly deny them:

ACLs can be used only to grant access to other AWS accounts but you cannot use ACLs to grant permissions to users in your AWS account. Think of ACLs as coarse-grained access control mechanisms, whereas S3 Bucket policies and IAM policies are more fine-grained.

IAM policies define which actions are allowed or denied on an AWS resource, thereby specifying what a principal can do in an AWS environment (e.g. allow TerminateInstance on EC2 instances or PUT Object on a S3 Bucket). You attach IAM policies to IAM users, roles, or groups, which are granted the permissions defined in the policy.

Below is an example of an IAM policy, which allows all actions on the Bucket and its contents. Note that there is no principal element here, compared to a Bucket policy, as the principal will be the entity to which this policy will be attached.

How does authorization work in AWS

Given the various mechanisms available with which to define access control, AWS determines access by evaluating all the applicable policies, both IAM and S3 Bucket, plus the ACLs applicable on the Bucket or object for which access has been requested for.  Since there can be multiple allow or deny permissions defined in each policy or ACL, AWS applies what can be thought of as a policy-combining algorithm, the default one being Deny-Overrides. What this means is that if there is one explicit deny permission defined the end result is always deny. If there is no explicit deny and an explicit allow specified, the final decision will be allow.

As we noted in the ACL section, there are four different permissions that can be set on the Bucket:

Let’s understand the two user groups in this context which we will be talking about.

How to discover if your Buckets are exposed to GhostWriter

As an example, one of the Buckets being used by a leading fact checking website was hijacked to mine crypto currency. Similarly we have found that many leading media websites also have S3 Buckets that are exposed to GhostWriter.

How does Skyhigh help remediate this problem

Skyhigh provides its customers with the ability to view the Buckets which are exposed to the MITM attack vector based on the permissions that we discussed above. Skyhigh then enables customers to block employees from accessing exposed Buckets.

The screen shot below shows a sample list of Buckets and depicts how users can select a subset of the Buckets and choose to block access to them via policies in their egress devices.

To ensure that your own company’s S3 Buckets are not exposed to Ghostwriter, users can use the policy “Publicly Writeable S3 Buckets” in the Configuration Audit section of the Skyhigh for AWS product to discover the Buckets which are affected by GhostWriter, as shown below:

Once users have imported and execute the policy, the results of the policy execution will show the Buckets which are affected by GhostWriter as shown below:

Skyhigh believes that it is our responsibility to help the cybersecurity community eliminate the GhostWriter exposure.  If you are not a current Skyhigh customer, but would like Skyhigh to perform a free GhostWriter exposure assessment for your organization, please register here.