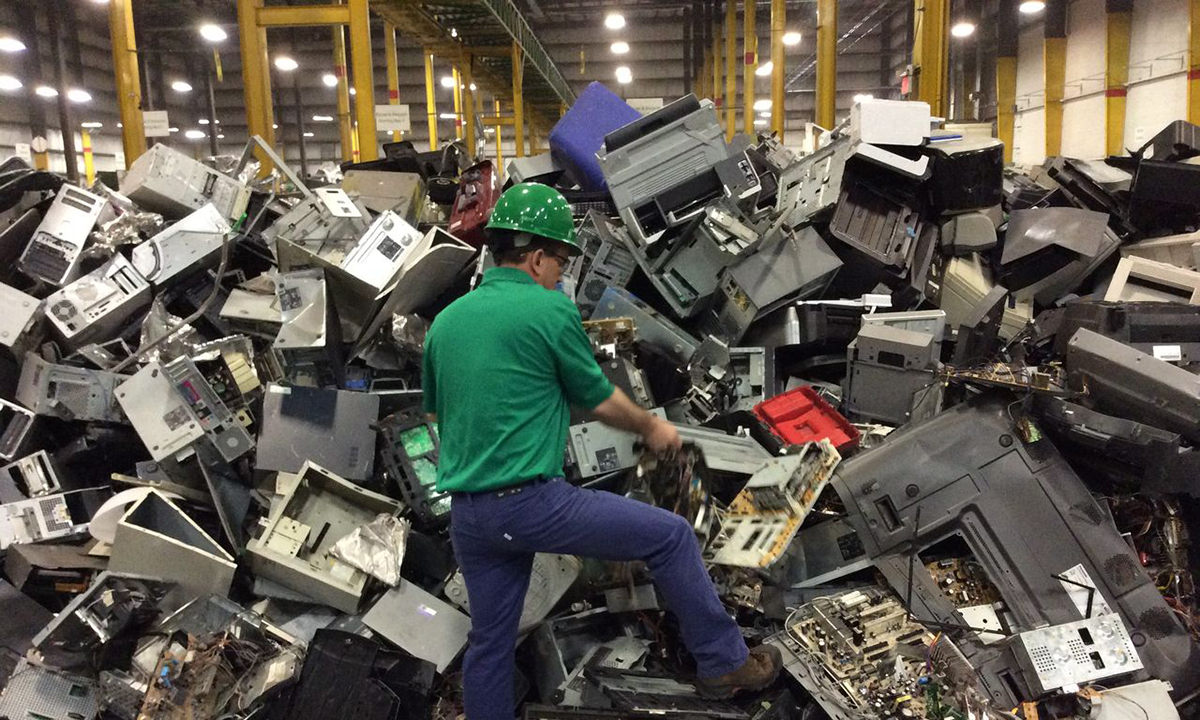 The Death of the Datacenter? 6 Charts that Show 2017 is the IaaS Tipping Point 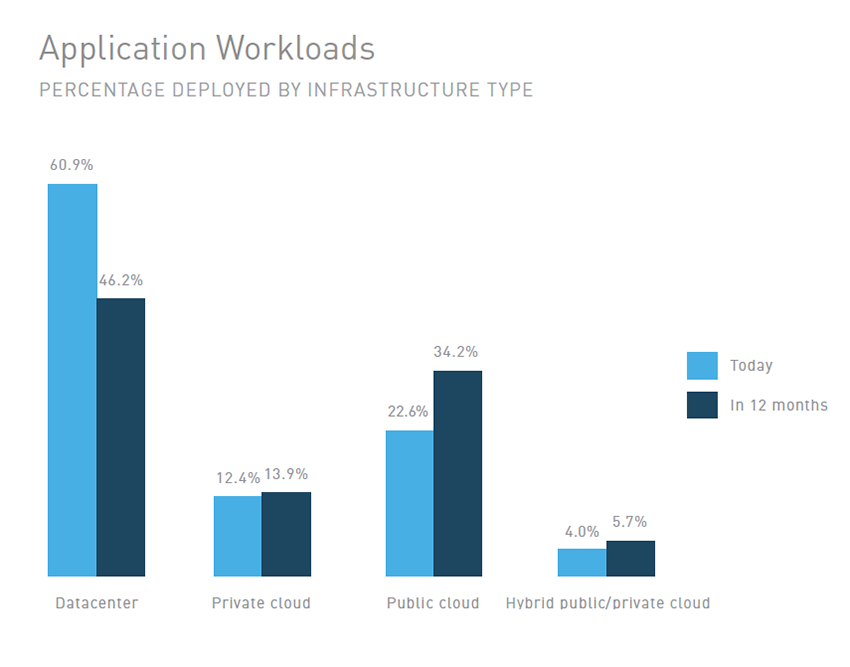 Learn how other enterprises are approaching IaaS adoption and security

By far, the primary driver for moving custom applications to public cloud infrastructure (68.9% of respondents) is the ability to scale workloads up and down on demand. The second most common driver is cost savings over maintaining a datacenter (56.1%). Public cloud offers companies a less expensive option when faced with large, costly datacenter upgrades. Rather than invest in new hardware, enterprises make the move to the cloud. Trailing at just 30.5% of respondents is the ability to shift from capital investments to an operating expenses model with a public cloud subscription. Finally, a small but significant 23.2% of enterprises move to the cloud to benefit from better security than their datacenter.

According to survey respondents, Amazon Web Services is the most popular public cloud infrastructure platform, comprising 41.5% of application workloads in the public cloud. While Amazon has long been viewed as the dominant provider of public cloud infrastructure, Microsoft Azure is gaining ground quickly. Azure currently holds 29.4% of the installed base measure by application workloads. Google Cloud Platform trails with 3.0% of application workloads followed by IBM SoftLayer, Rackspace, and a long tail of providers that comprise another 20.7% of the market. The scope of long tail provider usage is surprising, and may indicate the market is still at an early stage of maturity. 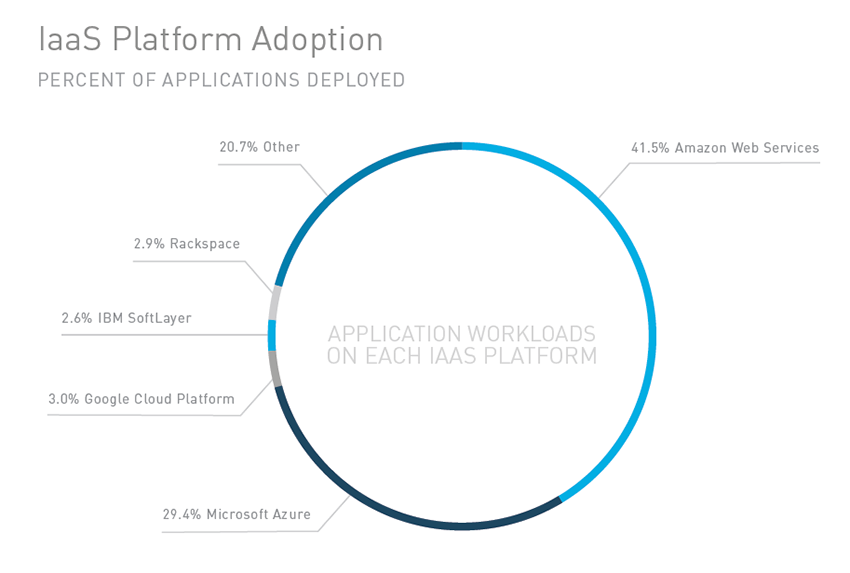 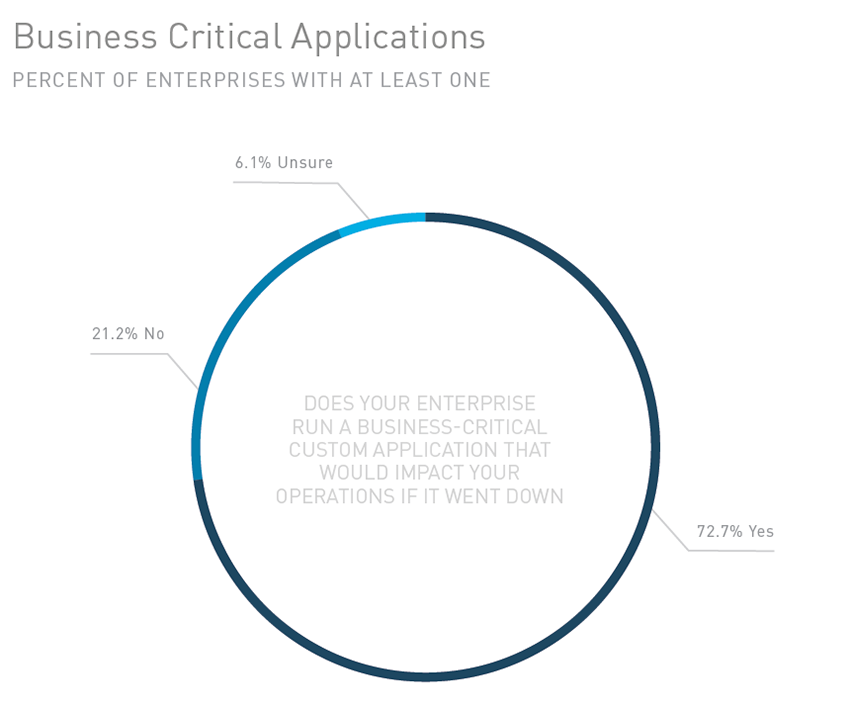 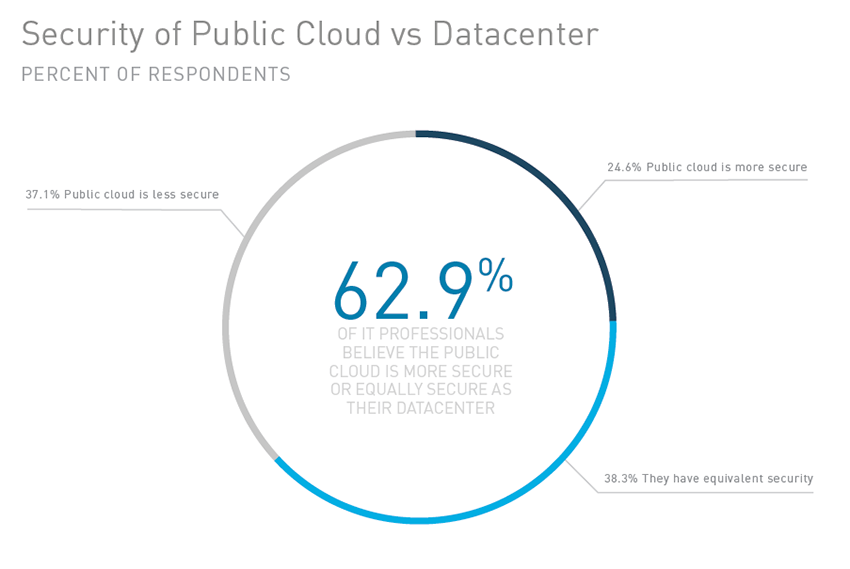