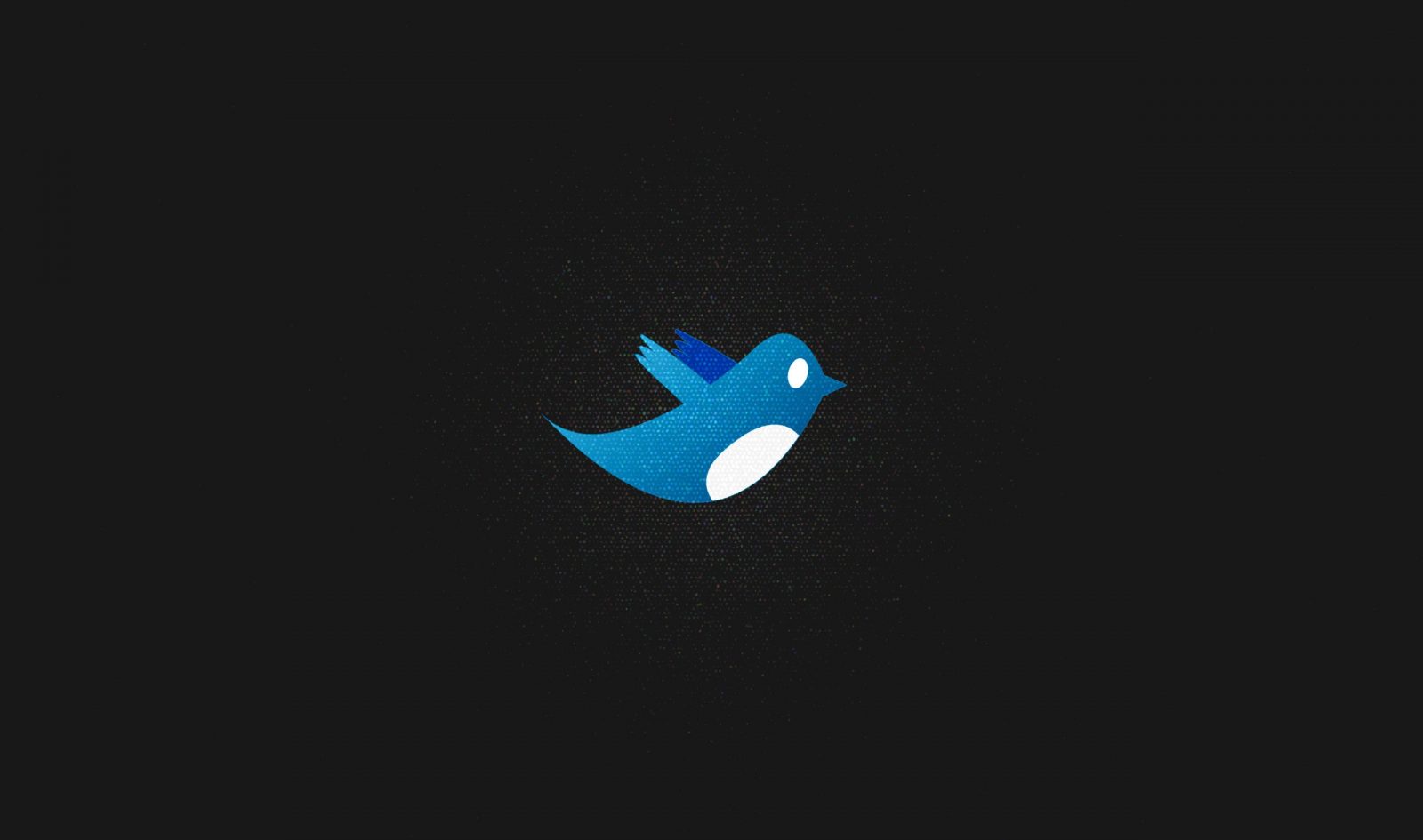 After years of receiving a bad rap as the “Department of No,” IT and security executives are now being rewarded for innovating and driving business value. Fortune 2000 companies, weary of the ominous “disruption,” are embracing digital business models and new ways of sharing information. In other words, every company will become a software company, and CIOs and CISOs will shepherd this transformation. IT and security have the opportunity to lead the way in digital transformation by turning vision into reality with the right information and security systems. 40% of CIOs have final authority for companies’ spending on emerging technology, and 92% report a high degree of interest in emerging technology. Increasingly this means turning to cloud-based tools, including storage, collaboration, and security applications.

IT’s central role in business innovation means there’s never been a better time to be a CIO or CISO. At the same time, adapting to the roles’ new strategic responsibilities poses a real challenge for even the most seasoned executives. As they evolve into their new roles, crowd-sourced knowledge can be a valuable support tool in uncharted waters. No wonder IT executives rewriting the rules for their industry look to social media as a resource.

Even the busiest CIOs and CISOs find time for Twitter. Thought leaders in the IT space keep up with the latest news, debate controversial topics, and exchange ideas back in forth in real time. We asked a few of the most active technology leaders on Twitter what they found most valuable: 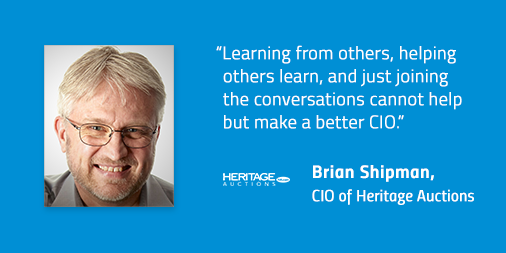 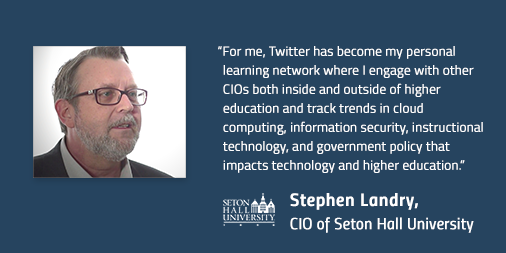 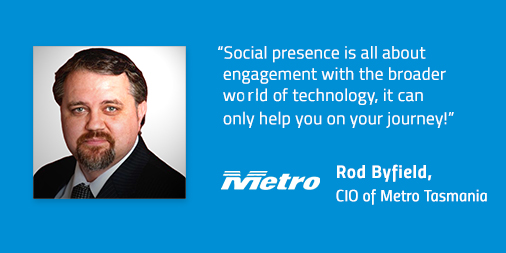 Stop missing out. Here are three ways to keep up with the latest IT and Infosec conversations on Twitter: 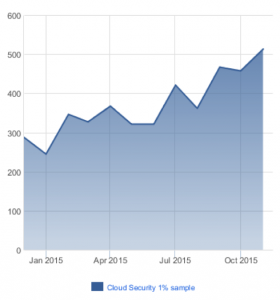 Twitter is especially useful for keeping a pulse on evolving topics like cloud. In the past year, we’ve seen cloud security take center stage. Based on statistical analysis [source: Visible Intelligence] of all public Twitter posts, there’s been a nearly 100 percent increase in the conversation.

Drilling down into the conversation on cloud access security brokers (CASB), we found that two of Gartner’s four pillars of functionality (visibility – compliance – data security – threat protection) hold up the conversation in the field. Visibility and compliance both appear as top concerns. This makes sense given that each of these areas has caused real, material damage to organizations in the past year at Anthem and St. Elizabeth’s Medical center, respectively. 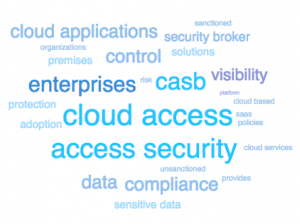 Absent are data security and threat protection, which I predict will join the list next year. Many companies are in the process of massive cloud migration projects right now, and as systems of record shift to the cloud, so will data security concerns. Likewise, Gartner predicts that by 2020 95% of cloud security failures will be the customer’s fault. Threat protection for the cloud will be integral in preventing the lion’s share of security incidents. Policy enforcement is also hot topics, reflecting companies’ efforts to prevent data leakage from illegitimate access – whether by insiders or hackers. And, with “sensitive data” and “protection” sneaking into the top terms of 2015 list, it looks like the conversation has already started.

Based on usage data from over 23 million users, the definitive resource on cloud usage trends and risks.