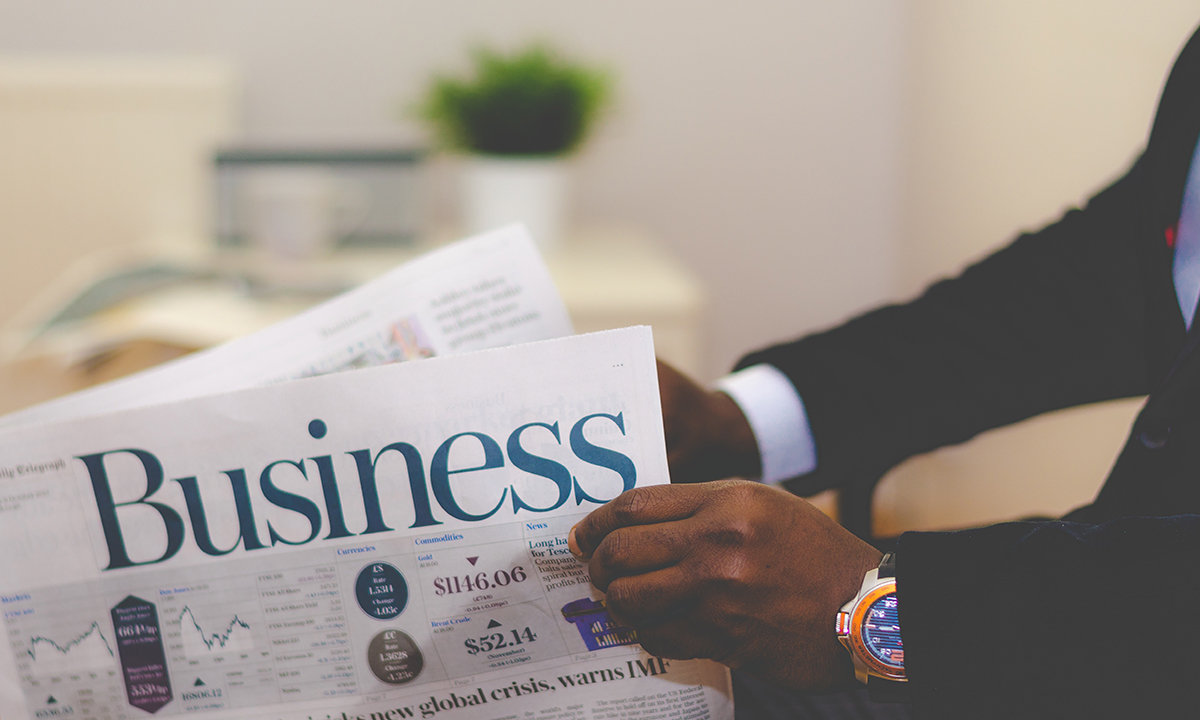 This Week in Cloud: State Department Stumbles and IoT Anxieties

Security Woes at the State Department

Hillary Clinton’s private email is not the only cybersecurity lapse at the State Department. Security experts have criticized the State Department for a pattern of driving employees to use their own solutions either because they lacked confidence in department solutions or security controls proved too tedious. This week, FBI director James Comey recommended not to prosecute Clinton and admitted they had no “direct evidence” that her account had been hacked. However, experts read this ambiguous language as an indication that her server likely did suffer a data breach.

Why the State Department Is So Bad at Security | Harriet Taylor, CNBC

New Malware on the Block

A new crop of malware gained momentum this week, noteworthy for both the platform it targets as well as its broad reach. The Hummer malware, which targets Android phones and displays pop-up ads, has successfully infected 85 million devices to date. The bug reportedly nets its Chinese creators $1M per quarter in revenue. Apple devices are no longer safe, either. A new malware nicknamed Eleanor targets Mac computers and uses a discrete Tor connection to spy on users or control the device.

This Android Malware Has Infected 85 Million Devices and Makes Its Creators $300,000 a month | Danny Palmer, ZDNet

Internet of Things: Hopes and Fears

Connected devices hold the potential to transform the way consumers and businesses collect and use data. It’s predicted that the number of connected IoT devices will reach 24 billion by 2020. Hackers will see 20 million targets to penetrate, many of which lack basic security defenses. As an example of what is to come, researchers discovered a vulnerability in BMW’s customer portal that could allow hackers to remotely compromise a vehicle. Even data as subtle as the movements of a smartwatch during typing may reveal a password or ATM pin.

$8 billion… The predicted revenue of the cyberinsurance market by 2020, up from $2.5 to 3 billion today.

$420,000… The average salary for chief information security officers in the highest paid geographies.

1 in 3… The fraction of Wendy’s franchises compromised in a data breach, for a total of 1,025 restaurants.

Get insights on on IT hiring trends and the most important IT skills for the next 5 years.