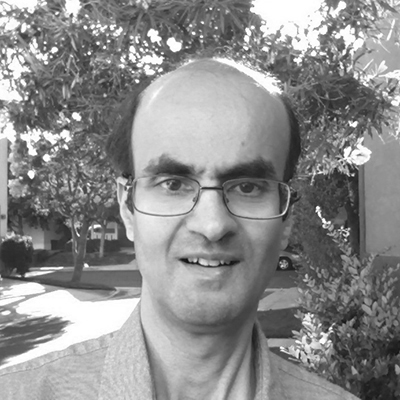 Professor in the Department of Computer Science and Engineering at the University of California, San Diego

Mihir Bellare is a Professor in the Department of Computer Science and Engineering at the University of California, San Diego, focusing on Cryptography, computer and network security, and computational complexity theory. Mihir has been a Faculty member in Department of Computer Science and Engineering, University of California at San Diego from 1995—present. Before that he was a research staff memberat the IBM T.J. Watson Research Center from 1991—1995. Mihir holds a Ph.D. in Computer Science from Massachusetts Institute of Technlogy and a B.S. with honors in Mathematics from California Institute of Technology (Caltech).

In addition to dozens of security and cryptography awards, Mihir is also the co-developer of HMAC authentication algorithm which is an IETF IPSEC Internet Standard and ANSI X.9 keyed hash standard, currently used in numerous products including BSAFE (RSA Data Security Corp.), SSL/TLS (3.0 and 3.1), S-HTTP, NetBSD, CDSA and co-developer of OAEP encryption algorithm which is included in the IEEE P1363 draft standard and the RSA PKCS #1 v2.0 standard. Mihir is also the co-developer of iKP, a family of electronic payment protocols that lead to MasterCard and Visa’s SET.